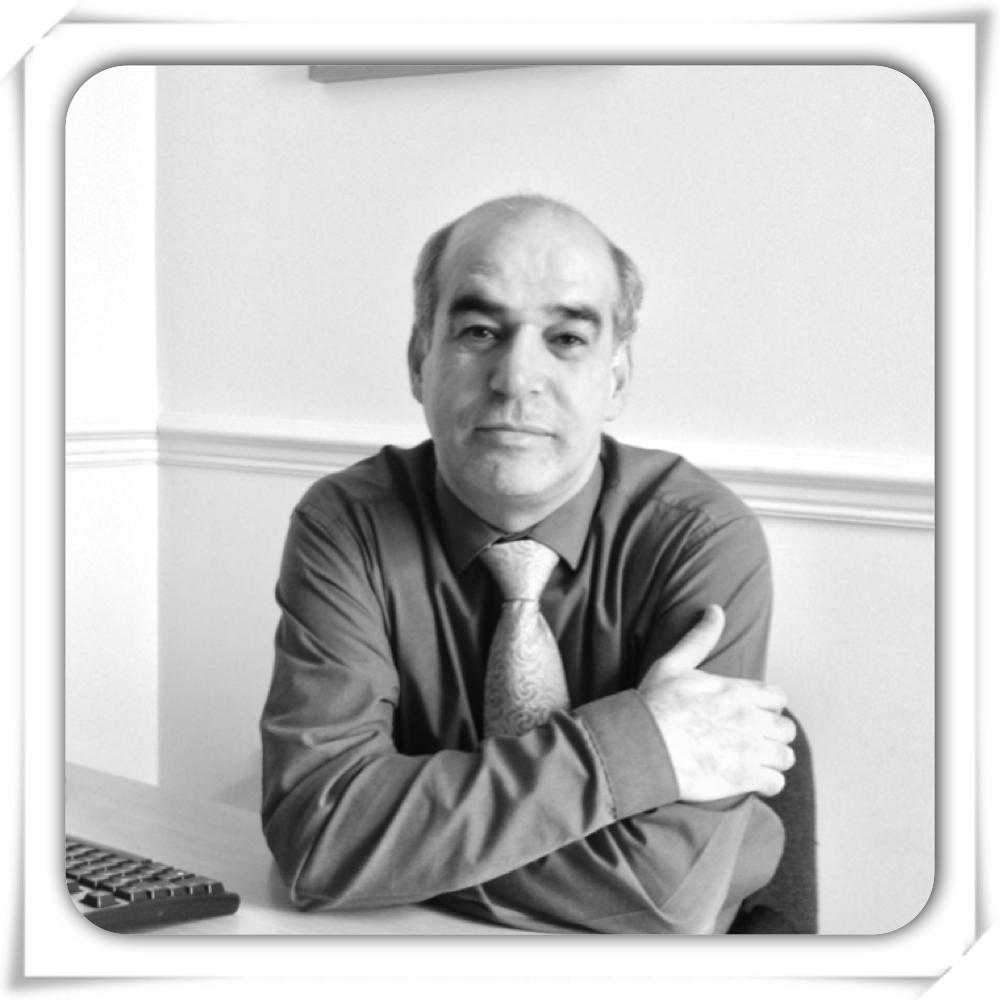 Unicorn Architecture was founded by Sirus Jafari in 2002. Sirus is a chartered architect with a wide range of experience in architectural projects and in project management.

Sirus qualified as an architect from Mimar Sinan University in Istanbul in 1991. During his time in Istanbul he worked with the highly- regarded Turkish/American firm, M&N Butler, who specialized in restoration and residential projects. In 1991 Sirus re-located to the U.K., opting to study at the University of Strathclyde where he graduated Bachelor of Architecture in 1993. He then undertook further study in the then developing field of Computer Aided Building Design and obtained his master’s degree in CABD from the University of Strathclyde in 1994. He qualified as a chartered architect in 1995.

Since qualifying, Sirus has worked on a large number of varied projects in Scotland. Prior to setting up his own practice, Sirus worked with a number of firms including Covell Matthews and Weddell and Thomson where he led a number of projects in the commercial and residential fields. With Unicorn Architecture he has continued to work in both these areas and some of his projects are listed in the Project Portfolio Area of the site. A number of Sirus’ most recent projects have been in Argyll and Bute, where he also has a base.